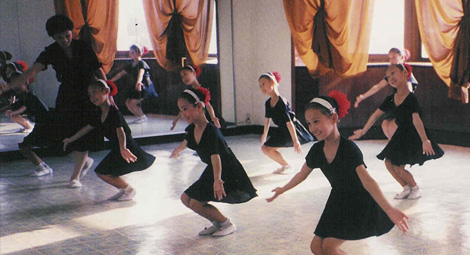 Christian Solidarity Worldwide (CSW) is calling on the Chinese government to halt moves to forcibly repatriate ten North Korean defectors, including a four year-old child, who have been arrested by police in Shenyang.

The ten North Korean defectors were arrested on 4 November following an investigation by the police and the raid of a house where some of them were sheltering in Shenyang in northeast China. The group, whose ages range from a child of four to adults in their late 40s, were detained at a police station in Shenyang as of Monday afternoon and are facing the threat of imminent repatriation. Their current whereabouts are unclear.

Lord Alton of Liverpool tabled a written parliamentary question on their case in the House of Lords on 7 November, enquiring about the UK government’s response.

The defectors, their families in South Korea and the South Korean embassy have appealed for the Chinese government to consider their case on humanitarian grounds.

CSW has written to the Chinese government annually on Save North Korean Refugees Day, requesting that North Korean refugees in its borders be allowed safe passage to a third country: “Unlike any refugee crisis in the world today, the North Korean refugees have a place to go for immediate resettlement as they are citizens of South Korea, under Articles 2 and 3 of the Republic of Korea Constitution. Furthermore, the United States as well as other countries have shown a willingness to accept these refugees for resettlement. There is no reason for them to remain a burden and concern for China and face the threat of repatriation to North Korea where they will most certainly be tortured and imprisoned, and in some cases, executed for fleeing their country.”

CSW’s Chief Executive Mervyn Thomas said: "Forcibly repatriating North Koreans to their country violates the international humanitarian principle of 'non-refoulement' and risks sending people to their deaths. Even if not actually executed, the conditions of torture and abuse in North Korean detention centres and prison camps are so severe that imprisonment amounts to a death sentence. We appeal to China to show humanity and exercise responsibility by allowing these and all other North Korean Refugees safe passage to South Korea or a third country. As it becomes an increasingly influential world power, China must respect international humanitarian norms. Failure to do so renders China directly complicit with North Korea's crimes against humanity."