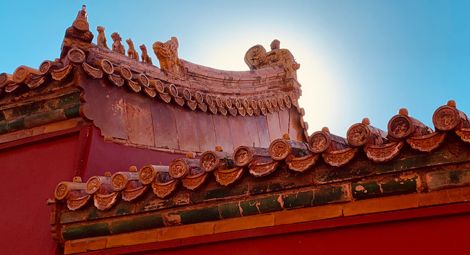 A crackdown on Protestant and Catholic churches by authorities in Henan continues to violate religious communities’ freedom of religion or belief across the province.

In April 2018, Christian Solidarity Worldwide (CSW) reported that authorities in Henan Province had demolished crosses and churches, destroyed religious materials, and forbidden children from attending services in Protestant and Catholic churches. Over the last four months this pattern of religious freedom violations has continued.

Information compiled by CSW, from reports available in the public domain, indicates that in Henan Province alone authorities have confiscated Bibles from hundreds of church members, demolished more than 20 churches, removed or destroyed at least 100 crosses and other religious symbols, and made hundreds of arrests since February 2018. This is not an exhaustive list and the true number of incidents is likely to be higher.

More recently, AsiaNews reports that in the name of the ‘sinicization’, the government authorities are “burning crosses on the bell towers, replacing them with the red flags of China; slogans praising the Party and the values ​​of socialism are exposed on religious buildings, erasing sacred images that are considered too Western”.

Examples come from Henan, Jiangxi, Zhejiang, Liaoning, and Hebei Provinces. They include the burning of the cross of a Protestant church in Anyang City and numerous cases of churches being forced to raise the national flag, sing ‘patriotic’ songs and display pictures of President Xi Jinping. A number of churches have been forced to display notices prohibiting children from attending religious services.

CSW’s Chief Executive Mervyn Thomas said: “We are dismayed by continued reports of violations of the right to freedom of religion or belief against churches in Henan Province. This crackdown appears to target both registered and unregistered, Catholic and Protestant churches. While churches in Henan are experiencing some of the most severe forms of repression, religious communities across the country are facing the erosion of religious freedom, and being forced to show loyalty to the Communist Party. We call on the Chinese authorities to protect the right to freedom of religion or belief for people of all faiths in China, in all parts of the country, and to release those detained in connection with their peaceful religious practice.”