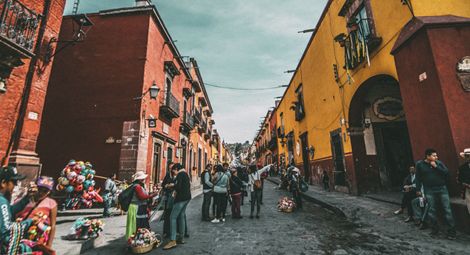 A 78 year-old priest has been admitted to hospital with second degree burns to his hands and feet after being beaten and tortured during a suspected robbery attempt on 11 April in the city of Puebla, Puebla State, Mexico.

In a statement posted on social media, the Catholic Multimedia Centre (CCM) reported that Ambrosio Arellano Espinoza, the parish priest for the ‘Lord of Wonders’ Church (Señor de las Maravillas) was attacked at approximately 5:00pm in the afternoon in the ‘Lomas 5 de Mayo’ neighbourhood in Puebla.

Reports indicate that the perpetrators were attempting to steal the priest’s car and other valuables. CCM reports that police and paramedics arrived at the scene and confirmed the incident.

Father Omar Sotelo of the CCM said: “Torture has been a recurring element in the cases of violence against priests. In this particular case what was done was very intentional. The motive appeared to be robbery because of the loss of various objects and the Father’s car, but it was not the definitive reason [for the attack]. Investigations are in process so there is no conclusive information.”

Mexico has been ranked one of the most dangerous countries in the world to be a priest for ten consecutive years. In 2018, ten religious leaders were killed in the country, and a recent report published by CCM found that 26 priests had been killed in Mexico in the last six years, during former President Enrique Peña Nieto’s term in office.

This increase in violence is driven by the expansion of violent criminal groups in Mexico that view church leaders, both Catholic and Protestant, and their influence, as a threat to their power. Religious leaders continue to be threatened, kidnapped and killed and a lack of proper investigation means that perpetrators are further emboldened by a pervading climate of impunity.

CSW’s Chief Executive Mervyn Thomas said: “CSW is deeply concerned by the attack on Father Arellano. We extend our sincerest condolences to all of his loved ones, and wish him a speedy recovery from his ordeal. The culture of impunity that has surrounded attacks such as these cannot continue. We therefore call on the Mexican authorities to ensure a thorough investigation into the incident and that all those found responsible are brought to justice.”