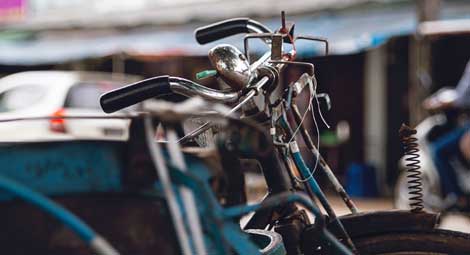 CSW welcomes the news that Reuters journalists Wa Lone and Kyaw Soe Oo were among 6,520 released from prison in Burma in a mass amnesty today, 7 May.

In December 2017 the two journalists were arrested and in September 2018 they were sentenced to seven years in prison after exposing the 2017 massacre by the Burma Army and Rakhine Buddhist villagers of ten Rohingya men in Rakhine State, Burma. They were charged with violating the country’s Official Secrets Act.

Their release comes less than a month after Burma’s Supreme Court rejected an appeal against their sentence on 23 April. The journalists had spent over 16 months in prison, during which they were awarded the Pulitzer Prize for their work.

CSW’s East Asia Team Leader Benedict Rogers said: “CSW welcomes the release of Wa Lone and Kyaw Soe Oo and applauds the President and the authorities in Burma for including them in the latest amnesty. The journalists have faced a grave miscarriage of justice; they should never have been jailed, and should have been released much earlier, but their release now is welcome. We call on the Burmese authorities to work now to enhance and protect press freedom and ensure that such injustices against journalists in the country are not repeated.”