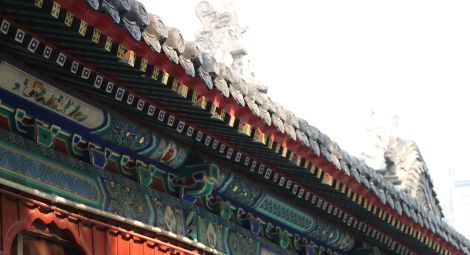 The experts suggest several measures which could be taken by the HRC, including holding a special session to evaluate human rights violations, and creating an impartial and independent United Nations mechanism to closely monitor, analyse and report annually on the human rights situation in China. The experts also urge all UN Member States and UN agencies to demand in their dialogues and exchanges with China that China fulfils its human rights obligations.

CSW’s Chief Executive Mervyn Thomas said: “International action on China’s human rights crisis is long overdue. As such, we welcome this statement from a group of UN experts and fully support their recommendations for increased scrutiny of ongoing violations of human rights in the country, which are among the most egregious in the world today. For too long China has used its substantial economic and geopolitical influence to bully UN Member States into silence; this must be overcome with concerted and coordinated international action, for the sake of all those experiencing human rights violations in China.”

CSW’s latest report on China, entitled ‘Repressed, Removed, Re-Educated: The stranglehold on religious life in China,’ finds that the level of freedom of religion or belief (FoRB) in China is rapidly and significantly decreasing, amid a broader pattern of increasing human rights abuses under Xi Jinping.

In China’s Xinjiang Uyghur Autonomous Region (XUAR) for example, between one and three million predominantly Muslim Uyghurs, Kazakhs and members of other ethnic minorities are believed to have been detained without charge in so-called ‘political re-education camps.’ Outside of the XUAR, religion or belief communities across the country, as well as activists and human rights lawyers who defend the right to FoRB, face a wide range of violations and abuses.