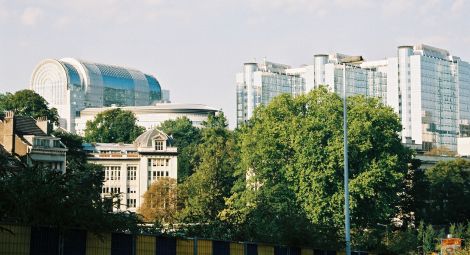 CSW welcomes the European Union’s (EU) appointment today, 5 May, of Mr Christos Stylianides, the former EU Commissioner for Humanitarian Aid and Crisis Management from 2014-2019 and a visiting professor at the London School of Economics, as the new Special Envoy for the promotion of freedom of religion or belief outside the EU.  The appointment follows an undertaking in 2020 by European Commission President Ursula Von Der Leyen to fill the position, which had been vacant since November 2019.

In his new role Mr Stylianides will act as a special adviser to Commission Vice President Margaritis Schinas, with a mandate that includes prevention of discrimination, and supporting peace-building efforts, inter-religious processes, and deradicalization initiatives in countries outside the EU.

Like his predecessor Ján Figeľ, whose mandate ended in November 2019, Mr Stylianides belongs to the European People’s Party, which had called repeatedly for the position to be filled.

CSW’s European Liaison Officer Alessandro Pecorari said: “CSW congratulates Mr Christos Stylianides on his appointment as Special Envoy on freedom of religion or belief outside the EU. The mandate is a key part of the EU’s diplomatic arsenal, and an essential means of upholding and advancing the right to freedom of religion or belief around the world. We look forward to working closely with Mr Stylianides in his new role, and pledge to assist him wherever possible in the promotion and protection of FoRB.”