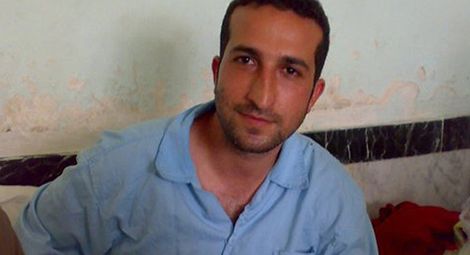 Iranian church leader Yousef Nadarkhani has been granted temporary furlough from prison and is at home with his family.

Pastor Nadarkhani was released from Evin prison on 13 April. It is not currently clear why he has been released, and he is required to return to prison in five days.

Pastor Nadarkhani was arrested along with three other members of the Church of Iran during a series of raids by security agents on Christian homes in Rasht in May 2016. While all of the men were released on bail in 2017, they were re-arrested in a series of raids from 22-25 July 2018.

The pastor is currently serving a six-year sentence, reduced from ten years, on charges of ‘acting against national security’ by ‘promoting Zionist Christianity.’ The UN Working Group on Arbitrary Detention has published an opinion that his continued detention is arbitrary.

CSW’s Founder President Mervyn Thomas said: “CSW welcomes news of Pastor Yousef Nadarkhani’s temporary release, and we urge the Iranian authorities to go one step further and release this innocent man, so that he can enjoy his freedom without fear of harassment or re-arrest. We also continue to call for the immediate and unconditional release of all those detained on account of their religion or belief or in relation to the defence of human rights.”