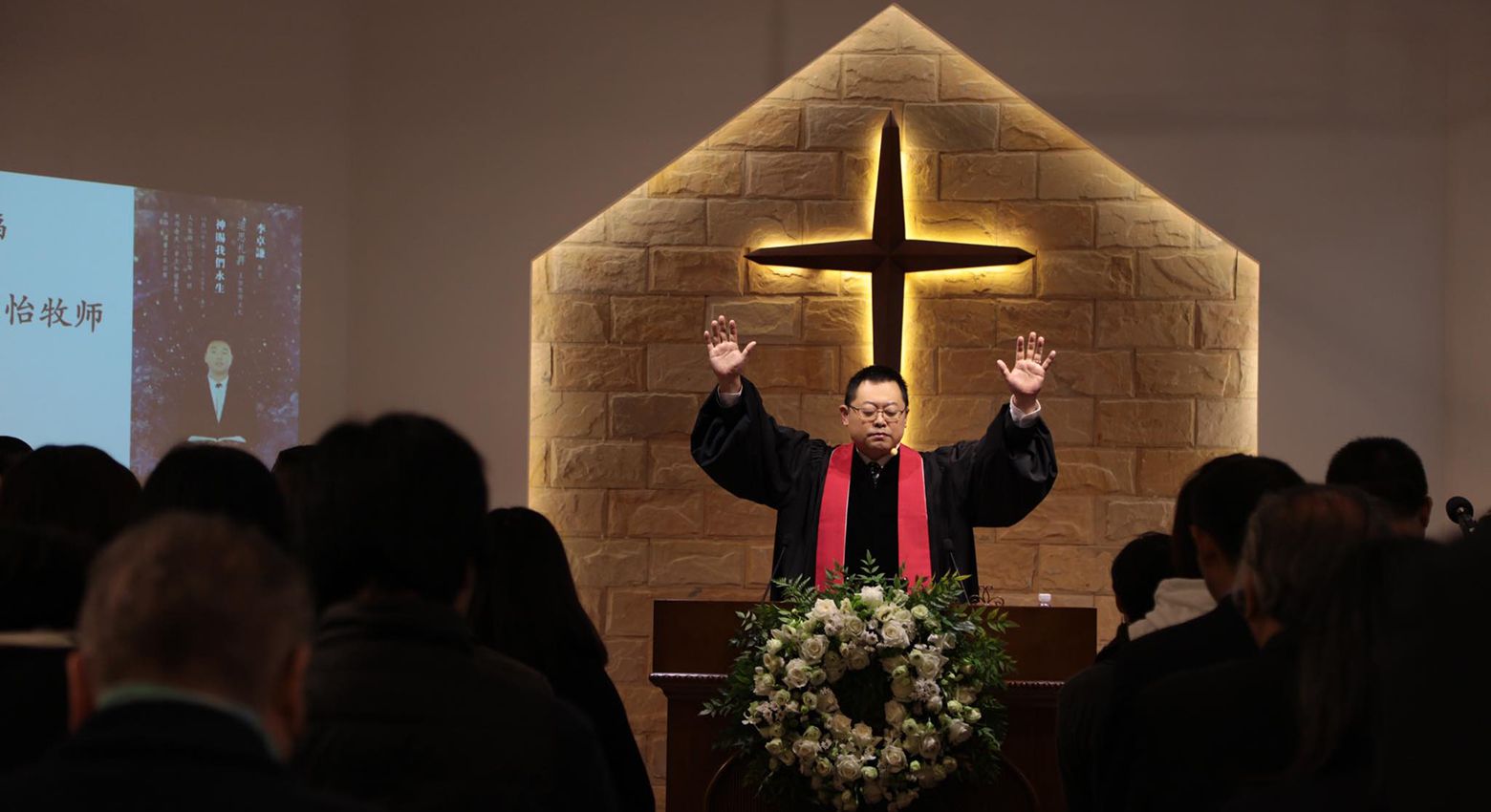 Pastor Wang Yi has been in prison for almost a year. He was arrested in early December, along with his wife and over 100 members of his church, as part of a crackdown by the Chinese government on Early Rain Church, where he is the lead pastor.

Following a secret trial on 26 December 2019 Pastor Wang Yi was sentenced to nine years in prison, charged with 'inciting subversion' and ‘illegal business operations’. In reality, all he did was peacefully stand up for churches and Christians who were targeted by the Chinese government.

Pastor Wang Yi knew that the day of his arrest was coming, he had prepared his church members for the possibility and was ready to make a stand for his faith. In a statement to be released if he were to be imprisoned for more than 48 hours, he made a bold declaration of faith:

‘Separate me from my wife and children, ruin my reputation, destroy my life and my family – the authorities are capable of doing all of these things.

However, no one in this world can force me to renounce my faith.’