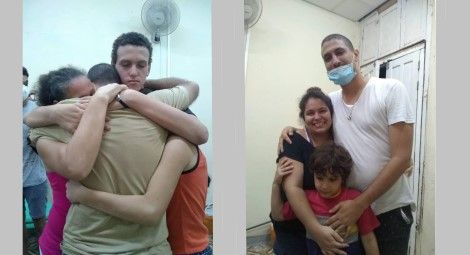 Two Cuban pastors who were detained amid unprecedented nationwide protests in Cuba on 11 July were released after nearly two weeks in detention on 24 July. A third pastor remains imprisoned and has been held incommunicado for 15 days.

CSW sources report that pastors Yéremi Blanco Ramírez and Yarian Sierra Madrigal were released into house arrest on the evening of 24 July. They had been held incommunicado for two weeks in the women’s prison in Matanzas and in a state security facility.

During their detention, both pastors’ wives issued multiple statements calling for their release, and the family of Pastor Sierra were evicted from their home after their landlord faced pressure to do so from Cuban State Security. They remain homeless despite the pastor’s release.

Elsewhere, Protestant pastor Lorenzo Rosales Fajardo has now been detained incommunicado in a State Security facility in Santiago de Cuba for 15 days. His wife, Maridilegnis Carballo attempted to visit him in prison on 24 July, but was not allowed to see or speak to him.

Mrs Carballo told CSW: “I went to the place where they say they have my husband detained. No one would let me see him, they haven’t even allowed us a phone call. Today it has been fifteen days. God help me, our daughter cries a lot. I have run out of strength; how hard it is to pass through the valley of death. But I will not be fear anything, I know that [God] is with us.”

She also told CSW she has had no proof her husband is alive and that the authorities have made threats against her son if she continues to speak out. 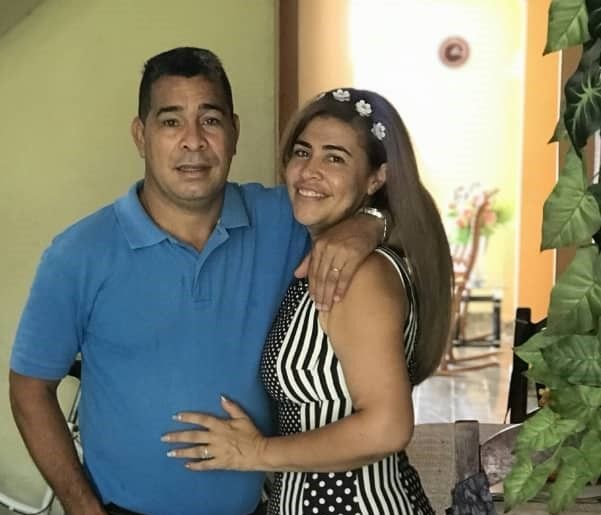 CSW’s Head of Advocacy Anna-Lee Stangl said: “While CSW welcomes news of the release of pastors Yéremi Blanco Ramírez and Yarian Sierra Madrigal, and wishes both men and their families a swift recovery from this traumatic ordeal, neither of these men should have ever been detained in the first place. The Cuban authorities’ treatment of their families whilst they were in detention is deplorable. We call for all charges against the pastors to be dropped, for Pastor Sierra’s family to be permitted to return to their home, and for the immediate and unconditional release of Pastor Lorenzo Rosales Fajardo and all others who have been detained in connection with the peaceful exercise of their basic human rights.”