STOP THE violence. stop the block on aid.

Since 25 August, thousands of Rohingya men, women and children have fled their homes and hundreds have died in ethnic and religious violence. They’re now facing starvation and Burmese government forces are preventing aid from reaching them.

We urgently need your help. Please email the Burmese Embassy, asking the Burmese government to lift all restrictions on humanitarian aid, regardless of someone’s beliefs. And to deal with the root causes behind this crisis.

Who are the Rohingya?

The Rohingya are a predominantly Muslim ethnic group in Burma, and are sometimes referred to as the most persecuted people group in the world. They have been officially disowned by the Burmese government and are stateless, even though many Rohingya have lived there for generations.

The Burmese military stand accused of committing extensive and severe human rights violations against the Rohingya, including the burning of homes, mass rape, torture, execution without trial, and the blocking of aid.

Where are they now?

Over 120,000 people have been displaced and forced to flee their villages in Rakhine State since 25 August, as the Burma Army has burned homes and killed hundreds of civilians. Thousands have fled across the border into Bangladesh. There is an urgent need for international aid to reach those displaced, both in Bangladesh and in Rakhine State.

This is unacceptable. Nobody should suffer just because of their faith or ethnicity. Stand with us now to speak up against this horrific situation.

Why are the Kachin people fleeing their homes?

The Kachin people are predominantly Christian and have been locked in a bloody conflict with government forces since 2011. Over the past five years, nearly 100,000 have fled, most ending up in camps. Over 200 villages and 66 churches have been destroyed and, even if peace is established, landmines in Kachin villages make their return difficult and dangerous.

Doesn’t Burma have a democratic government in place now?

Yes, the National League for Democracy party won a majority in November 2015. But the military still holds 25% of seats in Parliament and has control of three key ministries – Defence, Home Affairs, and Border Affairs. We must put pressure on the Commander-in-Chief of the Burma Army, Senior General Min Aung Hlaing, the only person in Burma with the power to stop the soldiers shooting, burning, raping and killing. 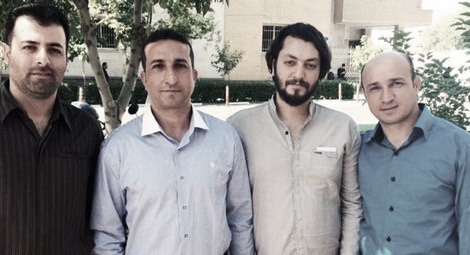 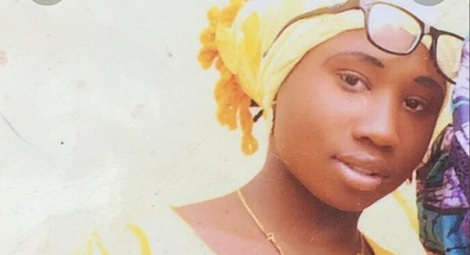 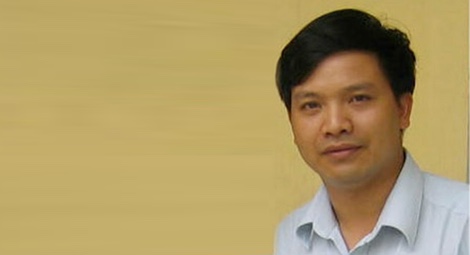